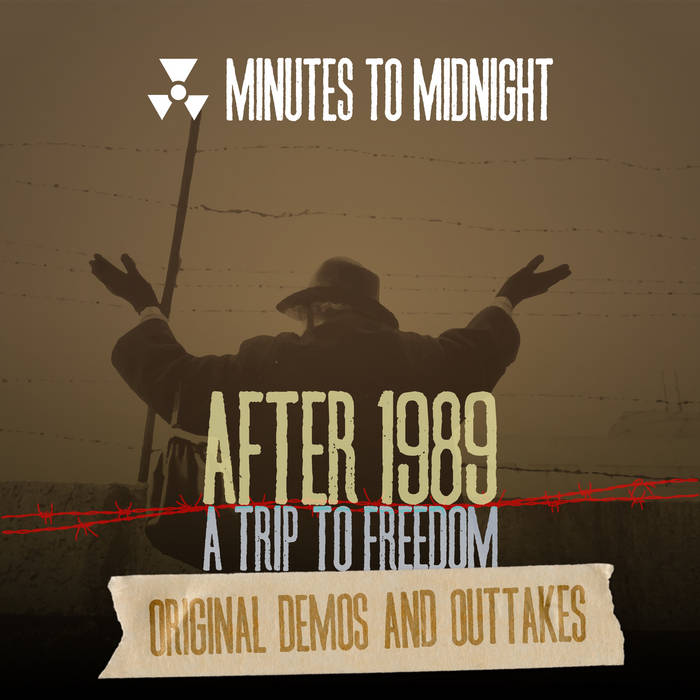 The title is a pun over an old tune by Vera Lynn, which is played at the beginning of the film 'The Wall' by Pink Floyd, and the name of the first atomic bomb launched over Japan, which was called 'Little Boy'.

Since the final song is about the two skinny kids running away from the concentration camp, I wanted to convey a feeling of cautious optimism at the beginning. At the same time as the two former inmates are gaining their freedom back, the United States exploded the atomic bomb on Hiroshima. The plane which dropped it, the “Enola Gay”, was a B-29.

Truman’s speech announcing the event, while wrongly calling Hiroshima “a military base”, introduces the world to the horrors of the nuclear era. The contrast between the carol-like music of the final section, and this flatly delivered horrifying declaration, is chilling.

In this original demo, the whole concept expressed above is completely missed, in favour of a crippling war-induced tension.