The Die Is Cast (EP preview)

by Minutes to Midnight + Antiquity 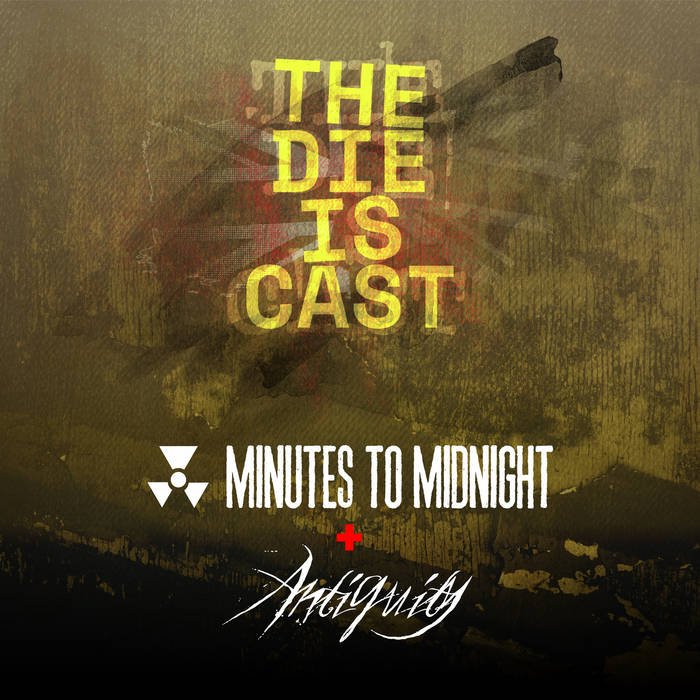 Silvia Maggi Land of Kings and Papillon have now become the soundtrack of two painful moments in history and my life: the murder of Jo Cox, and the UK voting to leave the EU.

I still feel the disillusion, nostalgia, and disconnection felt during what I remember as a chilly June. Fortunately, they're beautiful songs: I've already listened to them multiple times.

When Simone, Dan and Gerald work together, you know the result is going to be amazing. I'm looking forward to the rest of the album! Favorite track: Land Of Kings (remix).

giulygran Minutes to Midnight is back! Again inspiration is from somewhere deep and personal, as for After 1989; Brexit, the tragic assassination of Jo Cox, the personal experience of living in the UK in such difficult times.
The melody is beautiful and poignant, the sounds suggesting quiet desperation, to quote Pink Floyd who have been a relevant part of the artist musical inspiration. A very pleasant and inspirational listen while waiting for the full album release, highly recommended Favorite track: Papillon (remix).

Remixes of two songs written by Dan Ecclestone in 2018, referencing the painful process of living in England through Brexit. As I had been living in the UK for five years when Brexit happened, I witnessed the exact opposite of what I loved about my adopted country. The night of the referendum I was up in front of the TV, watching my idea of the UK — England in particular — crumble before my eyes.

My next album is going to be a concept revolving around migration, about how idealizing the place where you move to can be deceitful.

Recorded in England, Italy and the U.S.
Mixed and mastered by Simone Silvestroni.